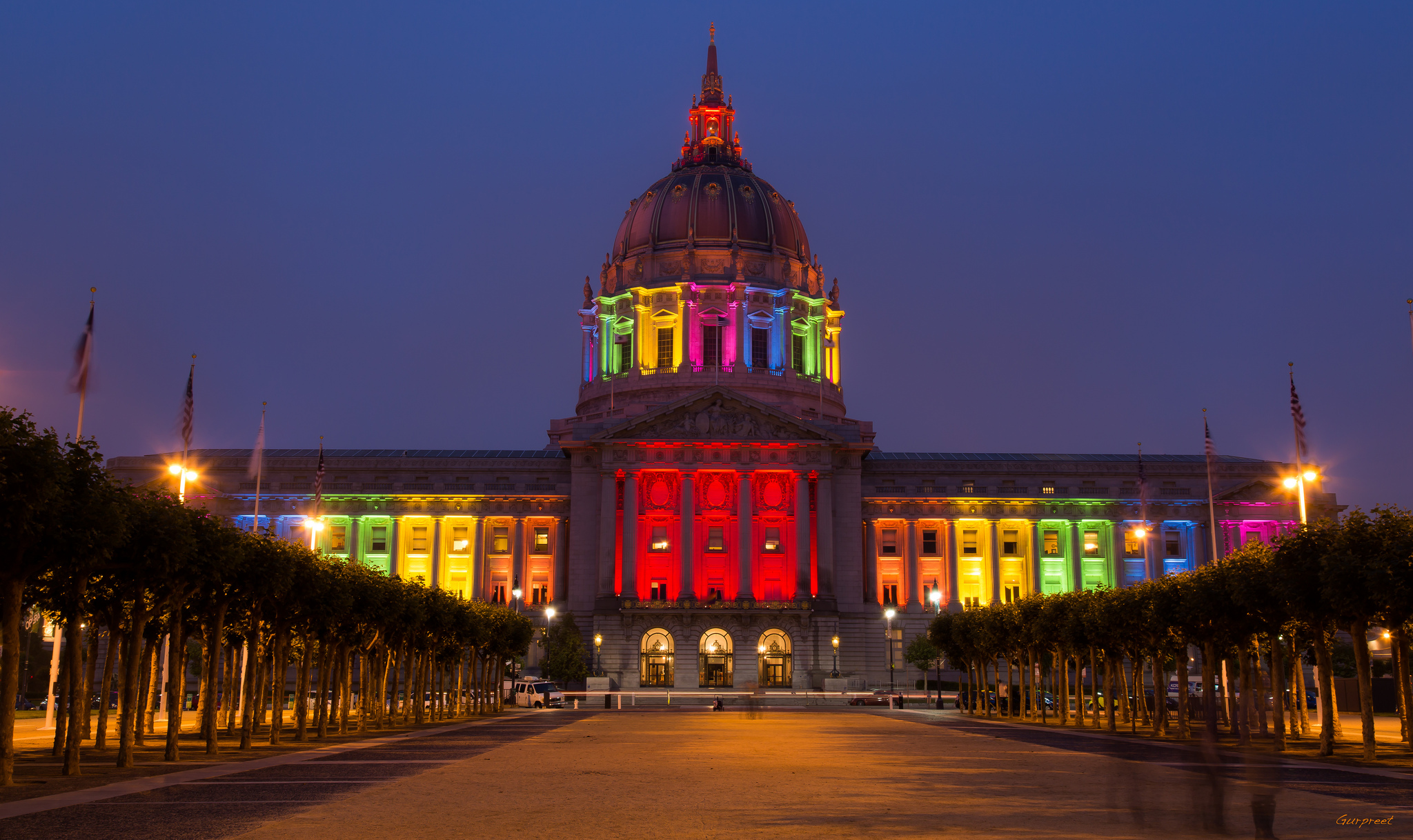 It’s Pride month! And even though I’m awfully jaded about Pride, I’m still excited about going to my local parade tomorrow.

Cuz it’s scary as hell to be queer right now.

Consider the findings of a study from the start of this year which found that acceptance towards queer people “significantly declined” in 2017. Or the recent Supreme Court decision in favor of a Christian baker who refused to make a wedding cake for a gay couple on religious grounds. (Even though the decision made it clear that the case was not to be used to set any precedent that would condone discrimination towards LGBTQ people, the fact remains that the baker got away with discrimination this time.)

Anti-LGBTQ sentiments are nothing new. I remember very well California’s passage of Proposition 8, and the homophobic fear-mongering that characterized its campaign. But years later, after President Obama’s decision on marriage equality & the repeal of Don’t Ask, Don’t Tell, I thought that a cultural shift towards embracing LGBTQ Americans was all but inevitable.

Back then, I hadn’t yet been to a Pride parade. But in my mind, I had built it up as this big victory party. I thought the underlying message of Pride was essentially supposed to be, “After struggling for so long, we’ve won.” And when I finally went, it didn’t feel very important: it was just loud music, expensive things to buy, and lots of alcohol. Just like any other big festival.

Unfortunately, liberation is not straightforward. These days, prejudice towards queerness is once again readily accepted and debated as a legitimate, mainstream political opinion.

Things could be a lot worse. In many ways, the state of LGBTQ rights here in the U.S. is strong. In my liberal city, I can walk around holding my boyfriend’s hand in public. Queerness, in its many forms, has gained more positive representation in media than it once had. Non-binary gender inclusion is expanding little-by-little among major institutions, like how California and Oregon have introduced gender neutral options for state ID cards.

Still, those advances seem to be happening on shaky ground. As a gender-variant person in the midst of a moment of national hysteria towards trans people, I feel constantly targeted by people who would seek to strip me of what protections I have.

It’s not just bathroom bills, or the trans military ban. It’s how we’re treated like a problem to be solved, rather than like people. It’s how we’re expected to minimize ourselves, our bodies, our transness, for the comfort of people who don’t see us as fully human, from religious conservatives to “gender critical feminists.” Transphobic cultural attitudes were here way before President Trump was a concept.

So as trans and gender non-conforming people become more visible, both as individuals and as a group, we open ourselves to the possibility of more abuse. We risk things getting worse for us before they get better. That’s why Pride, for all its flaws, is more important to me than it’s been in years. For how corporatized and bacchanalian Pride is, that doesn’t change how hard other LGBTQ folks, especially trans women, literally fought to get us here.

The first Pride marches marked the anniversary of the end of the Stonewall uprising. I want Pride to return to its roots — of celebrating the ways queerness & gender non-conformity fundamentally challenge the status quo, even in the face of social rejection & violence. That’s why I’m going this year: because the only way to change things is to participate in their evolution.