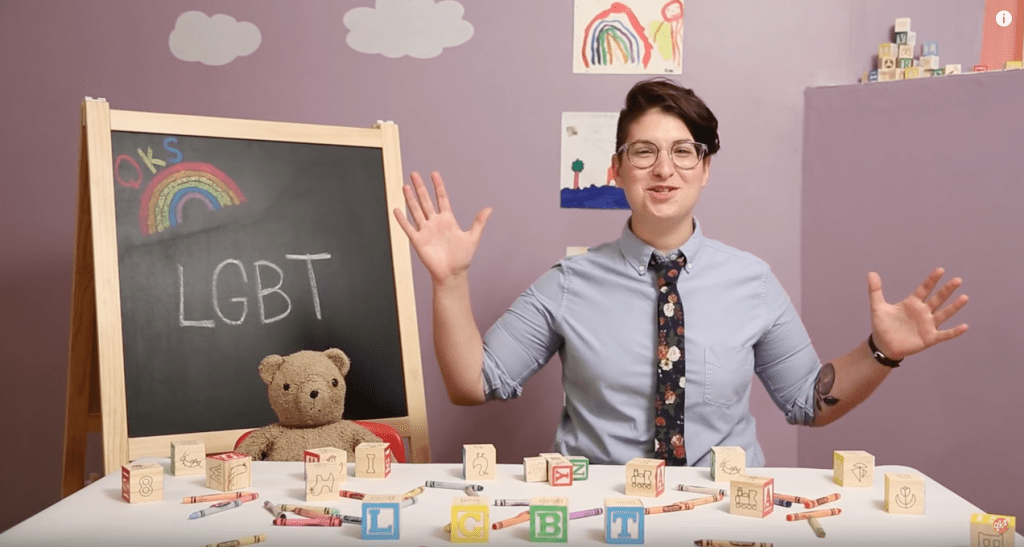 Pride month has ended in the U.S., but the messages of visibility, education and “you are enough” continue in the series “Queer Kid Stuff.”

Reporter Tharwa Boulifi talked with 26-year old Lindsay Amer, a New York based queer artist and activist, about their YouTube channel, “Queer Kid Stuff”, which has over 10K subscribers.

Over the past two years, they have been producing LGBTQ+ inclusive videos for kids aged 3 and up along with their best stuffed non-binary buddy, Teddy. Together, they use their art and expertise to present the basics of LGBTQ+ education to preschoolers in a cute and engaging way. We spoke with Amer to know more about their motivations, challenges and upcoming projects.

This interview was edited for length and clarity.

THARWA BOULIFI: In the essay you wrote for the F Bomb blog, you said, “As a kid, I did not understand queerness, although I undoubtedly embodied it in many ways.” Do you think that sexual orientation is buried deep down in each and every one of us, in such a way that kids since their youngest age can determine it?

LINDSAY AMER: In terms of understanding queerness when you are younger, it’s about separating out what queerness means in terms of gender versus sexuality. I was a pretty androgynous-looking kid: I had a short haircut, I always hung out with boys … and I wasn’t into the princesses thing. So, there was this masculinity that I really identified with and part of that was also seeing myself reflected in princes not the princess.

I didn’t have a full understanding of my own sexuality because young kids aren’t there developmentally yet. In the series [“Queer Kid Stuff”], I look at sexuality through family constructs, so there are many ways that sexuality is accessible to young kids.

Why do you think some people, even those who are open-minded, still can’t accept and embrace LGBTQ people?

I think it’s less about the term “acceptance” than it is about a normalizing of queerness. I come from a very liberal, nontraditional family structure, but they are all very straight. … There was no real space for difference. They were accepting of gay people, but not necessarily understanding how to fold into their lives and the lives of their kids and to the kind of education of what I could possibly become. It’s less about accepting and more about bringing it into the educational dialogue.

Do you think that presenting the LGBT concepts in a web series at such a young age is a kind of indoctrination for kids, just like toy shops which present pink for girls and blue for boys?

Any education for kids this young is technically indoctrination. Tiny children are sponges. Whatever information you give them, they’re gonna soak up and they’re gonna internalize. Every fact, everything you present in an educational setting, has a bias. There’s no way to teaching something to someone without some sort of bias and that’s just the human experience. Calling my stuff indoctrination, yes! That’s true. But everything else is also indoctrination.

You have been attacked a lot by Nazis, white supremacists and some people even launched a petition against your “Queer Kid Stuff” series. How would you respond to these accusations, especially the “inappropriateness” one?

They just don’t get it. They say oh, queer, gay stuff for kids, like you are trying to turn kids gay, you are trying to teach kids about sex. Like no, that’s not what we are doing. We’re doing diversity and inclusion education. So we are bringing the ideas and concepts of everyone is special, everyone is different and that is OK and you are OK and wonderful and special and beautiful just the way you are. And that is a message that every kids needs to see…

People who hate what I’m doing and post about me just don’t understand what I’m doing. They see something inflammatory and immediately react, without even watching the series.

So, any upcoming projects?

Yes! I just finished a successful Kickstarter which is very exciting. We raised $20,000, which is aaaahmazzing. I haven’t paid myself for “Queer Kid Stuff” for two years, so this is huge. Now, I am able to pay my crew this time around for the next two seasons, which is pretty spectacular.

I’m working on an animated short right now, which is super cute. And I’m working on a screenplay right now and a couple TV pilot pitches. I’m hoping that I can start expanding the vision for queer inclusive, all-ages media that I have. 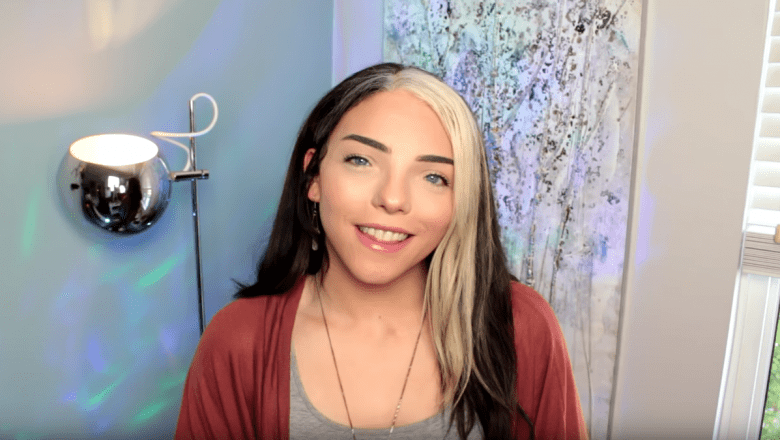 Recently, many LGBTQ videos and content on YouTube have been demonetized and age-restricted. We asked YouTuber Stef Sanjati about her experience. 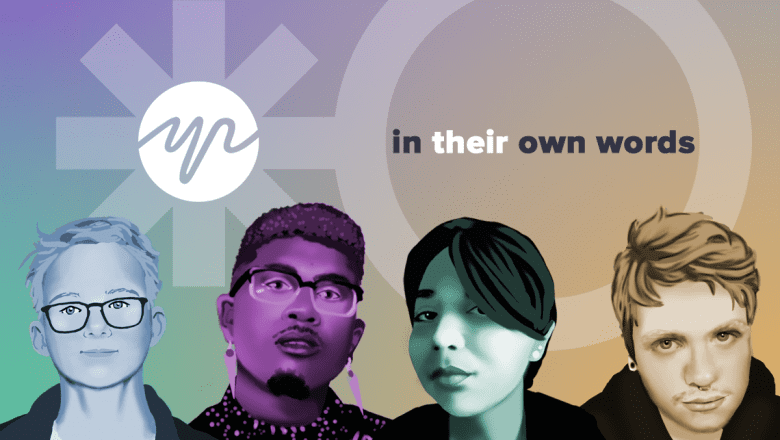 In Their Own Words is an interactive that focuses on the perspectives of four young, non-binary individuals. 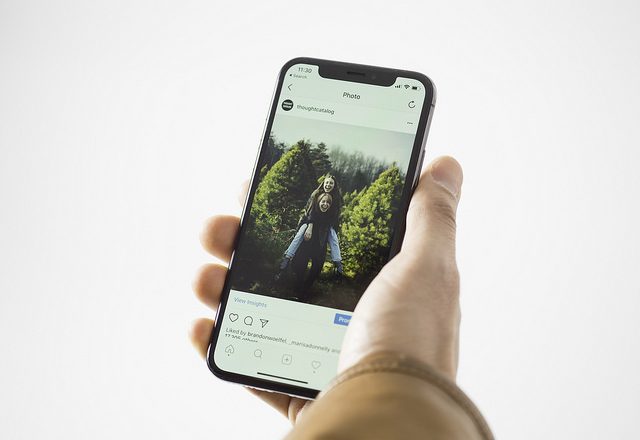 Instagram is one of the best ways to develop your LGBTQ+ pride or allyship. 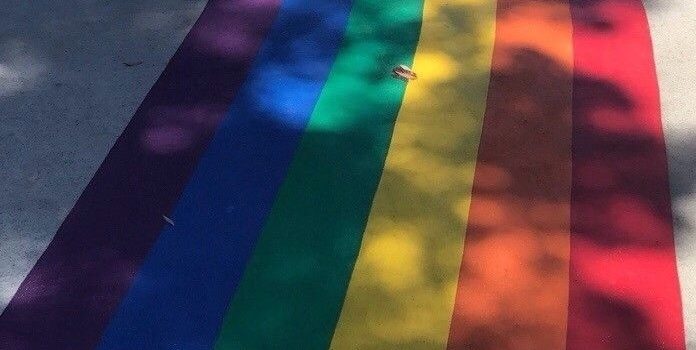 Kern county is a place where conservatism is common, but that doesn’t stop these youth from being themselves. 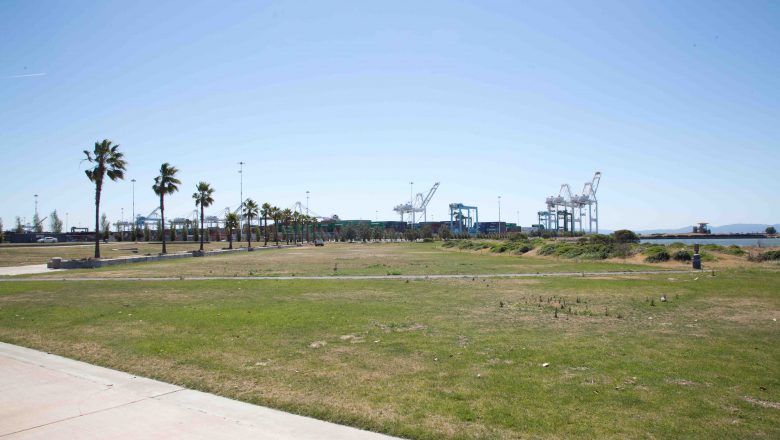 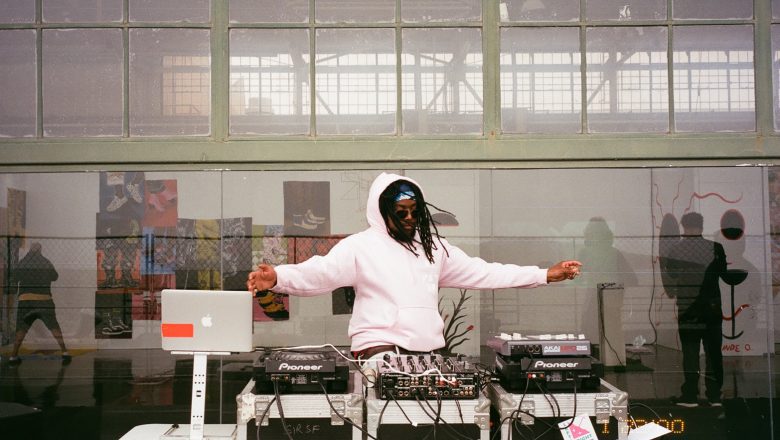 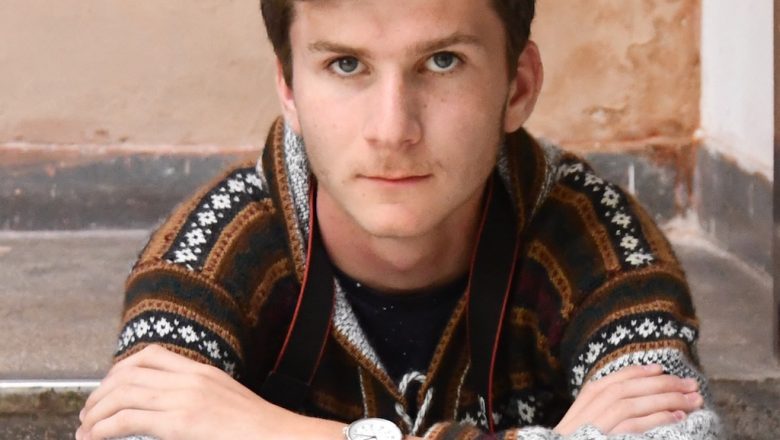 Queer Hip-Hop Exists, But When Will it Become Mainstream?