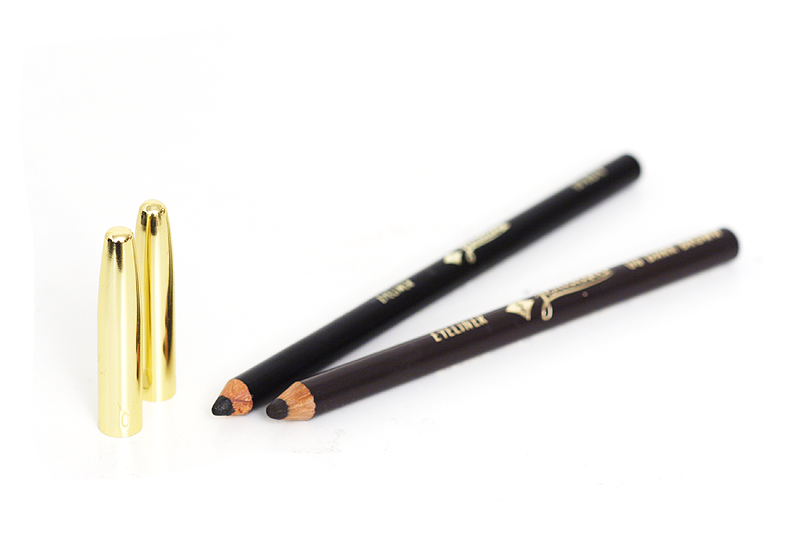 The morning after election night I felt off, and couldn’t put my finger on precisely why. Sure, I stayed awake all night and I was up early. And I was angry, too. Looking at myself in the bathroom mirror, I realized I was exhausted — not just sleep deprived. All the bitter jokes I had made with my friends about the impending apocalypse had helped me blow off steam the night before. But overnight, any humor I had scrounged out of the outcome had evaporated. No matter what was coming next, it would be bad. Rage, sadness, and apprehension all blurred together into an ominous emotional tide.

This year, the Republican Party’s official platform took the most anti-LGBTQ positions in its history, including ending same-sex marriage, legalizing taxpayer-funded discrimination against LGBTQ individuals and families, and asserting a parental right to use conversion therapy to ‘cure’ their queer kids. This is the agenda of the President, the House, and the Senate for the next four years. Trump also promised to appoint a Supreme Court Justice “very much” like Antonin Scalia, who was vocally homophobic and racist throughout his career. Part of me wanted to get out in the streets and fight any way that I could. Most of me wanted to call somebody and cry for a few hours. (I wouldn’t have been alone. Crisis hotlines reported a spike in LGBTQ callers after the election.) But instead of doing either of those things, I reached for a tube of liquid eyeliner.

I transitioned at 14, and until very recently I was terrified of not passing. I used to wear binders that were so tight they’d hurt my ribs, layers and layers of clothes to hide my physique, and shoes with huge lifts hidden in them to make me look taller. I tried painful vocal exercises meant to deepen my voice. I laughed at the problematic jokes my straight cis-male friends made so nobody would question why I was offended. I avoided make-up and ‘girly’ clothes even if I thought they looked nice. I believed living totally stealth and assimilating into maleness would allow me to live a normal, happy life. All it did was force me to hide in another way.

Just a few months ago I settled on a better word for how I felt than “trans-man”— gender-neutral —  and slowly began to question what my life would be like without the privilege that passing as cisgender afforded. So many people just like me are visible whether they like it or not. How much do I really value a construct that is designed to punish them?

Something changed all at once that morning. Make-up usually made me feel dysphoric. But now, I stared at the black war paint I had applied around my eyes and I felt strong, defiant, and free.

I don’t feel I have the option to keep hiding who I am for the comfort of others anymore. Being stealth kept me safe. But it’s more important to me now that queerness be seen, otherwise our oppression will go unseen. I don’t care if my non-binary identity is threatening or challenging anymore. I feel challenged and threatened every day by cissexism and trans erasure. I don’t care anymore if I’m not “normal” enough for people to easily understand. “Normal” in our society is white supremacy, misogyny, queerphobia, violence, and exploitation; the election just made it more apparent than ever. After everything that’s happened over the last two weeks I’ve lost any desire to adhere to what’s normal.

Trump’s appointment of homophobes, racists and climate deniers to his cabinet, his allusions to creating a national registry of Muslims, his threats against a press that might hold him accountable for his actions: these are all tests of how much we will silence ourselves, adhere to the status quo and allow the obliteration of our civil rights for the sake of ‘unity.’ I don’t want approval from a culture that rejects people based on their identities. I will never be unified with a movement that campaigns for my destruction.

Even though we only have November as Trans Awareness Month,  I plan on celebrating indefinitely. Eyeliner is just the beginning.