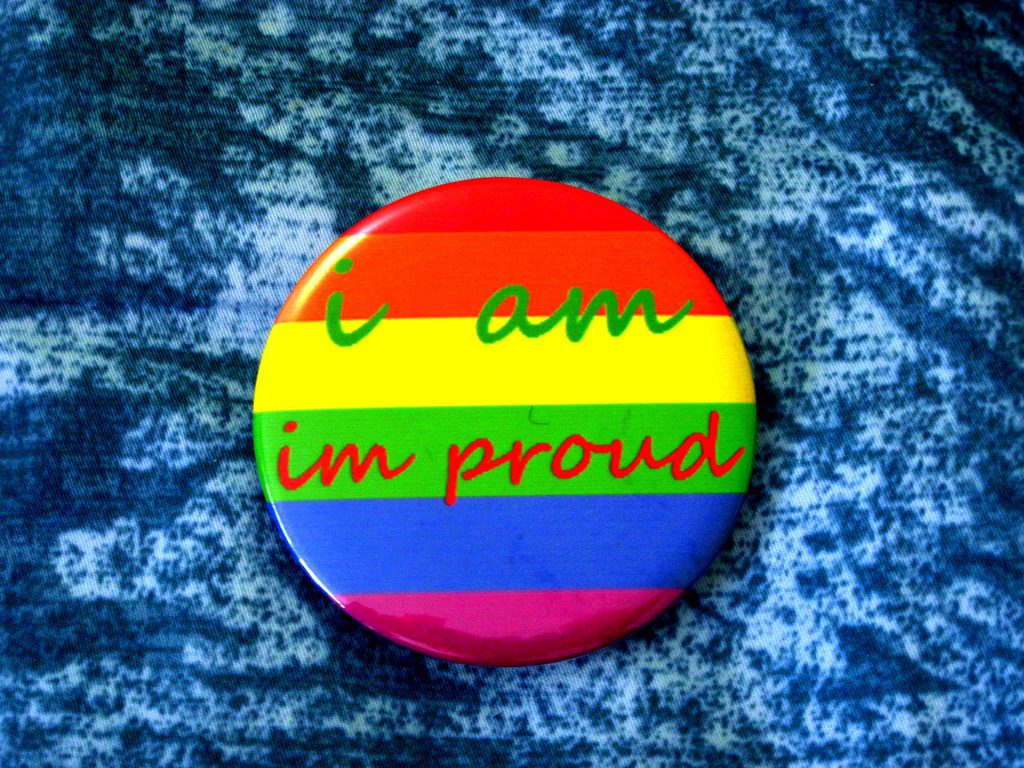 My girlfriend and I were sitting in the back row of a BART train. We were goofing around: laughing, chatting, and sneaking kisses. Then, a middle aged guy turned around and began questioning us.

“You two are so young, how can you know you like women? Have you ever been with a man?” He asked.

We put up with his meddling for a while. But when my girlfriend said it was none of his business, he looked stunned.

I’m openly queer. That often comes with an expectation to explain myself. Because marginalized people are the so-called “minority,” we have to act as ambassadors for our communities. We’re told that’s the only way for others to learn.

But I’m not a spokesperson for the queer community. I can’t answer for anyone’s sexuality but my own. If you’re genuinely interested in the experiences of queer teens, there are less invasive ways of learning than cornering adolescent girls on a train. Google it.