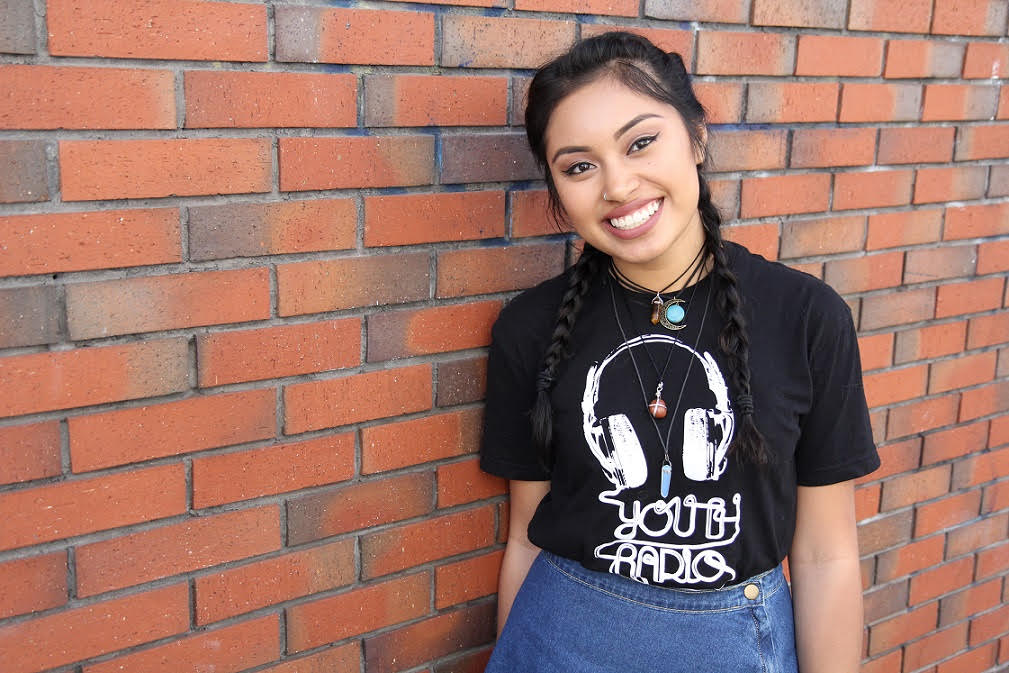 “How do you know you’re gay?” I get questions like this all the time. I’m all for open dialogue, but when my identity is constantly called into question, it can take an emotional toll.

My girlfriend and I were sitting in the back row of a BART train. We were goofing around: laughing, chatting, and sneaking kisses. Then, a middle aged guy turned around and began questioning us.

“Excuse me, how old are you girls?” He asked.

At first, I thought he was about to hit on us and I wanted to make sure he knew we were underage.

But then the conversation took a different turn. “ You’re so young, how do you really know that you’re gay?” he asked us. “Have you ever been with a man?” We put up with his meddling for a while, until my girlfriend finally said it was none of his business.

That’s not the first time a stranger has asked me about my sexuality. Every time someone persists with: “Who’s the man in the relationship?” “Are you just doing this for attention?”  a part of me gets furious. I mean, the audacity of them not believing me. It’s like they need some sort of scientific explanation about who I like!

Of course I never tell them exactly how their questions make me feel or how tired I am of explaining myself. I just calmly say why it’s not okay to demand an explanation of someone’s sexuality.

When I hold my girlfriend’s hand in public, it’s not an invitation to ask me questions about my personal life. I’m not a spokesperson for the queer community.

I get that in order to break down barriers you have to engage in conversations that may not be comfortable—that’s how progress is made. But when I’m put in the position of being an ambassador for the queer community, it feels less like a conversation, and more like an invasion into my personal life.