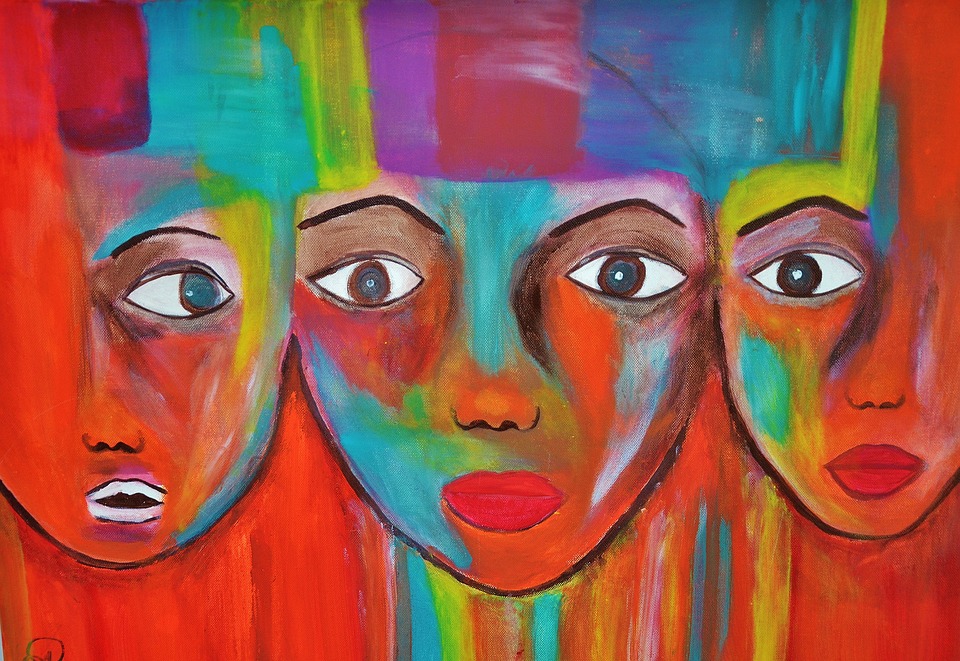 When my parents were kids, being gay was not something people talked about. I did not know that being LGBT+ was a thing until I was about 8, or what being transgender was until I was 11 or 12. Same-sex couples around the U.S. were only allowed to get married legally three years ago. Now, my 10-year-old sister does not bat an eye when she hears about or sees a same-sex couple or someone outside of the traditional gender binary.

In many communities around the U.S., Pride is coming up. For those of us in progressive, metropolitan areas, this means rainbows, parades, partying and corporations using gay pride slogans in their advertisements.

LGBT+ pride is so accepted in mainstream culture in cities such as San Francisco, where I go to school, that companies advertise and sell Pride-related products. Those of us privileged enough to live in such places often forget how lucky we are to even have a Pride parade. While a couple miles away, kids are still afraid to come out to their parents, and people are still afraid to hold the hand of their same-sex partner in public. There is a reason McDonald’s doesn’t sell their rainbow fries in rural America.

According to the Human Rights Campaign, in America today, 42% of LGBT+ youth live in communities that are hostile to people who aren’t heterosexual. 26% of LGBT+ youth say the most pressing issue in their lives is fear that their families and peers will not accept them if they come out. We have not left discrimination behind, but these percentiles show significant progress. If we don’t celebrate those who came before us, than how can we find the motivation to move forward?

This year, I will probably wear rainbow eye shadow and do other cliched stuff. But that is not the only way I will celebrate Pride.

Since before the Middle Ages, especially during the 1960s, 70s and 80s, older generations of LGBT+ people fought for the ability to live dignified lives as, simply, who they were. Today, many people still have to hide their true selves in order to be respected by their friends and family.

There are still issues bisexual women face in the Bay Area, but I think it is more productive to hold my head high, for the sole reason that I can. I can live my life with my sexual orientation in the margins of my identity because my LGBT+ ancestors fought and died for my right to do so.

Instead of focusing on the meager amount of discomfort my sexual orientation causes, I would rather celebrate other LGBT+ folks and join them in the creation of a better, more accepting society, like those who came before did for my generation.