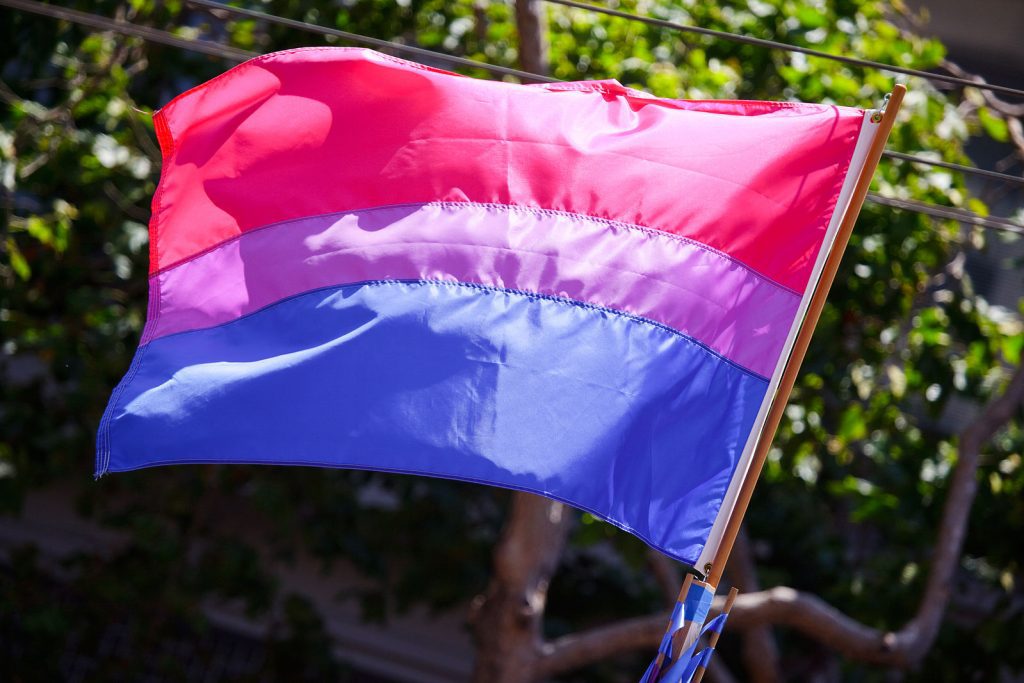 Coming out as bisexual to my friends and family was hard. But just when I thought I was done, my new relationship–with a boy!–pushed me back into the closet.

After the anxiety of coming out to my loved ones, I thought, at least I don’t have to do that again.

But then I started dating my boyfriend.

I was so invested in the relationship, it didn’t even occur to me to tell him that I was bi.

A couple months in, I still hadn’t told him. I started worrying about how he’d react. Would he still like me? Would he see it as a threat to our relationship?

Once I worked up the courage, I broke the news via text. Waiting for his response was nerve-wracking.

And you know what? I shouldn’t have been worried. He didn’t have a problem with my sexuality. And, actually, confiding in him built more trust.

I felt a huge weight lifted off my chest. But I also realized I’ll have to come out again and again. I’m not sure if it’ll get easier. But I’m ready to embrace it to present who I am to the world.