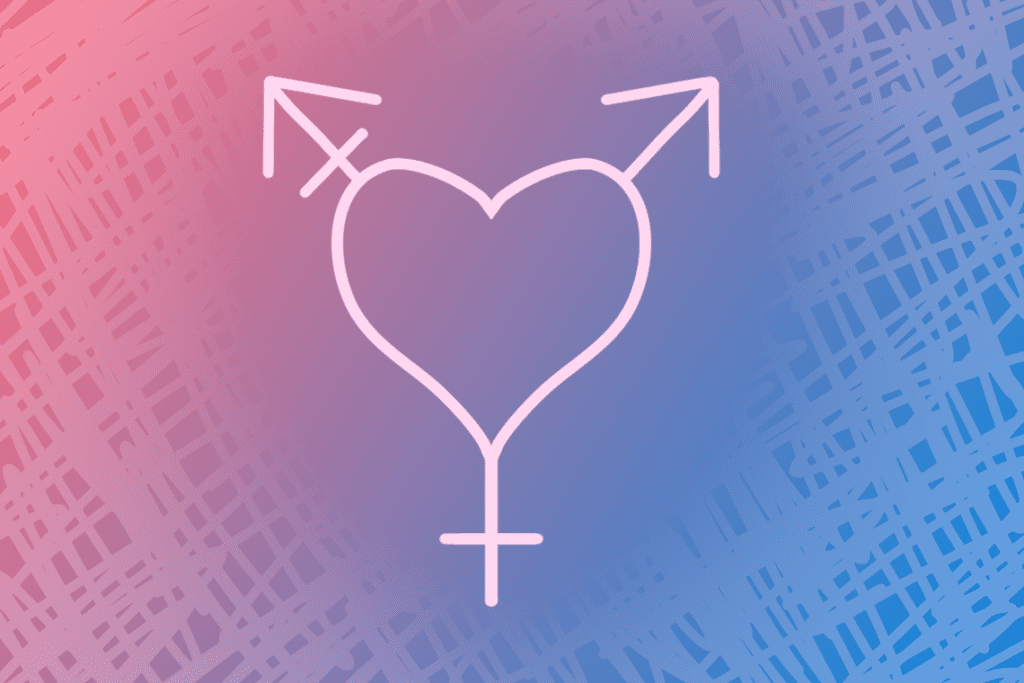 It’s no secret that dating can suck. First dates are awkward, people come with baggage and drama, and sometimes, despite having the best intentions, things just don’t work out. But dating is especially challenging for me. Being transgender means I have to be very selective about who I let into my life.

On a Saturday morning six months ago, I was standing outside the BART station in downtown Berkeley, waiting for a cute guy I had been chatting with online. This would be our first in-person meeting.

I had just started to date again after a bad break-up. This guy seemed sweet and a little nerdy: a math student “trying to learn how to adult,” whose interests included transhumanism, gender, and “writing angry essays on the internet.” In short, he sounded like my kind of person.

As I scanned the crowd, my heart beat faster. I was being nagged by a familiar question: He’s cis, and he knows that I’m trans — how will that affect the way he interacts with me?

Once I reveal to someone that I’m trans, there are no take-backs. It takes a lot of trust on my part that they won’t react with disgust, anger, or violence.

I have every reason to be careful: 2017 was the deadliest year on record for trans people in the last decade. Somewhere from 30 to 50 percent of trans people will experience intimate partner violence in their lifetime.

When I came out as trans at 14, part of me believed I was resigning myself to being alone. I was young, and coming out felt like entering into a heartbreaking catch-22. I had given up on ever feeling comfortable looking feminine, which quickly gave way to fear that I’d never look “convincingly” masculine. And when I did start passing, I fixated on how others perceived me. Would they see my features as handsome, or boyish? If someone calls me cute, is that a good or a bad sign? If I ask someone out and they don’t know that I’m trans, when and how should I tell them? And how will they react? Who will they tell? And how will THEY react?

Online dating does make it a little easier to find partners. Certain platforms let me opt out of seeing or being seen by non-LGBTQ people. I can scan over the profiles of people I find interesting and weed out “chasers” who might fetishize me, as well as transphobic jerks.

But there’s still plenty of covert transphobia lurking among people who aren’t straight: the kind that someone won’t say outright, but manifests in their beliefs and attitudes. After all, mainstream gay culture is just as steeped in idealized, gendered representations of beauty as any other demographic– think of all the hunky cis gay men whose Tinder profiles unabashedly specify “no fats, no femmes.” That’s why so many trans people end up dating other trans people; it makes it much less likely that your partner will somehow use your identity against you.

Since coming out, I’ve had a couple of long, fulfilling relationships that helped to ease my romantic pessimism. I’ve also matured a lot, and I’ve largely detached my self esteem from whether people think I’m handsome, or even a man in the first place.

That doesn’t make rolling the dice on a new potential partner much easier — a fact very much on my mind as I finally recognized my date outside the BART station.

As he approached, another wave of self-consciousness washed over me, and I steeled myself for first impressions. We exchanged hellos and hugged. He was so much taller than me that I did a mini face-plant on his chest, but it was nice. Then, we meandered over to a local restaurant for brunch. So far so good.

Like any first date, our conversation was tinted with nervous energy and awkward moments. He even tried to get me to order food for him (indecisive much?). But our mutual eccentricity kept the jokes, anecdotes, and trivia flowing between us long after we left the restaurant. As afternoon rolled around and turned into evening, I began to drop my guard. The intrusive questions and comments that I braced for never happened. At one point, he gently took my hand and looked into my eyes. I felt then that there was nothing to worry about.

These days, that guy’s not so much a stranger as he is my boyfriend. And he’s freaking lovely; kind, smart, hilarious, adorable… I could go on and on with mushy adjectives. I’m still getting to know his friends and family, which presents its own challenges. But all in all I feel very lucky that I’ve found someone who respects and cares for me.