Even the strongest LGBTQQIA advocates I know, struggle with the T part. Trans-gender.

I was chatting with a friend on Facebook recently. I sent her a link to a video about a transgender poet describing their experience. “I am not trapped in my body,” said the poet. “I am trapped in other people’s perceptions of my body.”

After my friend watched, she chatted back to me, “I got goosebumps…The world needs more people like her.”

I laughed out loud and then sighed, before replying, “Him I think.”

We both messed up our pronouns. My friend was wrong calling the poet she, and I was wrong because I assumed that not she, meant he.

Transgender means identifying as a man, woman, both or neither. It’s not about the chromosomes and genitals you were born with. It comes down to the gender you feel like you are.

Older people have a harder time with this idea, but my generation is less likely to make assumptions about gender.

The problem with the gender binary is that it excludes. How can someone progress and be part of society if they don’t feel like they belong?

When surveyed, 41 percent of transgender people report that they have attempted suicide. That’s 25 times the national average. Also, trans people experience increased rates of discrimination and even violence. Remember Sasha Fleischman, the teen who was set on fire last year in Oakland for riding a city bus in a skirt?

I think people who see gender as just male or female is kind of like seeing in black and white. Understanding gay is like seeing in normal color. With transgender its like adding a whole other color cone, like how a butterfly sees.

There is life beyond the binary.  People just have a hard time seeing it. 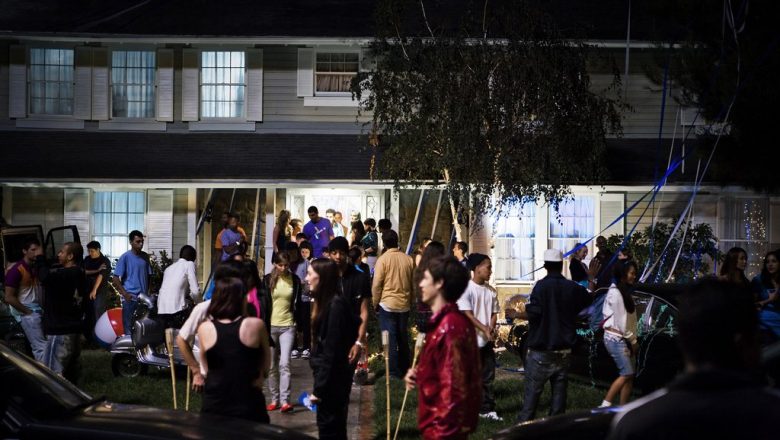 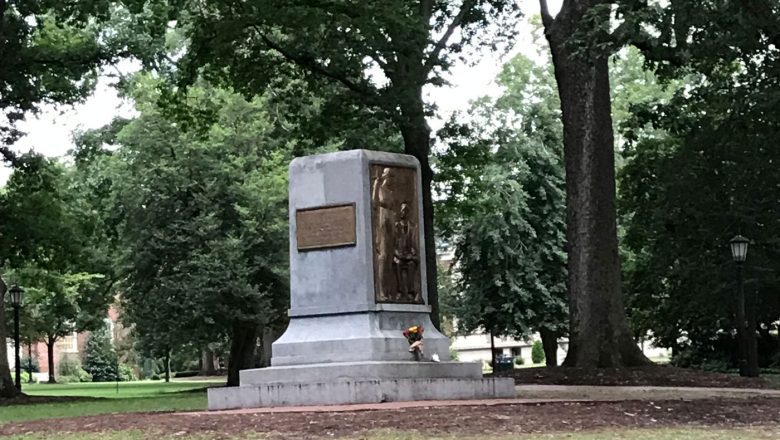 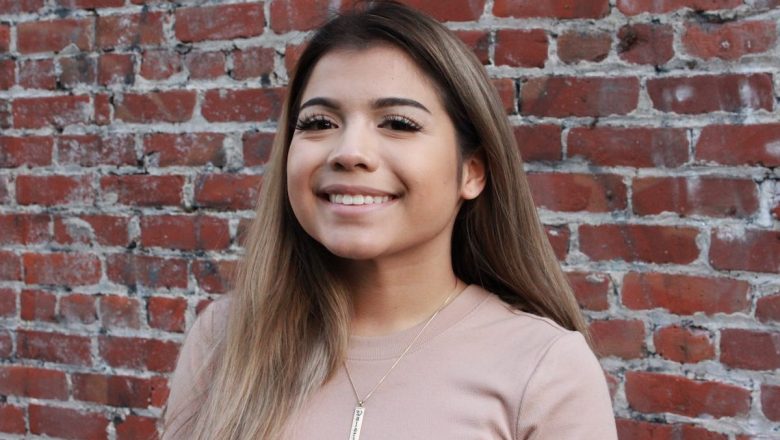 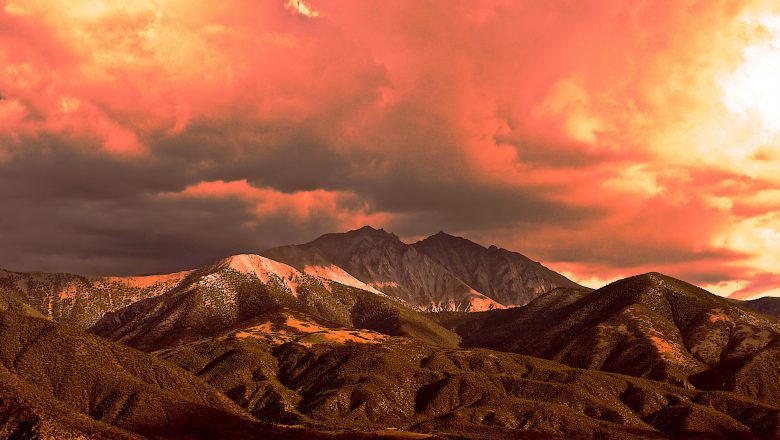