This story is a part of Lit Mag: The UNTOLD Issue.

I had always looked forward to falling in love, by the time puberty began I had read enough books to know that I was supposed to meet the guy of my dreams at around the age of 16. He’d be perfect, therefore I’d become perfect. (yeah no).

By the time puberty was in full swing, I realized that I was destined to be alone with 40 cats. How did you conclude this? One might ask. Well, there’s no reason to date my obnoxious self, I’m a solid four on a good day, I’m a socially inept nerd, that never shuts up, I am extremely awkward emotionally and physically.

Bearing all this in mind, you can imagine my surprise the day after my 15th birthday, I found love in the wrong place and at the wrong time.

I had been a bad girl all of that year, fan-girling online instead of socializing with people at school. Worst of all I never told my parents. I kept many things secret back then and it never hurt me or anyone. When we first met we were friends, except we talked all the time, so we were close friends. and then we were more than friends. Yes, this relationship was manipulative, unhealthy, and terrible for my young development, I survived, but many things were definitely was damaged in the process.

When he professed his feelings for me, I took a very hard look inside and said, “Adina, you love him and for some deranged reason he loves you. Love conquers all and sometimes it takes work, sometimes it takes pain, but if you say no, you will never forgive yourself.”

Yeah, I had read too many books.

If I learned one thing, it’s that love doesn’t conquer anything.  We would talk about what we had done those days as well as our shared interests. I would tell him about the children I was working with during that summer and the mundane things I did. He would tell me about not working often, the trials and tribulation of getting in shape, and the people he met at the Alcoholics Anonymous meetings. Yup, he had just gotten through a long fight with alcohol addiction just before we came together. This alcohol addiction had persisted throughout much of his adult life and maybe before that. (Let’s take a heavy sighing break, shall we?)

Later, I was told that people in the AA are not supposed to come into relationships until after a year of sobriety because they are often emotionally unstable. This man was emotionally unstable and it often came out in possessiveness.  First, he told me that none of the boys at school could have my number, which I decided not to respond to. I was concerned about the red flag, but I chocked it up to his delusion that I was the kind of girl that boys chase because I was beautiful in his eyes (who am I to judge beauty is in the eye of the beholder).

Despite his shortcomings, the man I was with took good care of me, he had strong feelings for me just like I had for him in a warped way. I lived a dual life, my life with him and my life in the real world, I had constraints on how long I could talk to him with nobody finding out, especially in the evenings. (it’s what you think) (there were no nudes just terribly spelled words) (come on people, I wasn’t quite that stupid). Having to leave those conversations because my mother told me that it was time to put my phone away was, I felt, an extremely cruel thing to do to the poor man, yet I had to, many times.  I lived in a hormone-fueled cloud that month or so but underneath the surreal happiness was pure terror.  I was terrified of people finding out our secret.

Of course, my parents found out about everything when they read through some of our conversations. They dragged me to the police station where everyone questioned all of us on the affair and analyzed our written exchanges like it was English class. I did not even get to say goodbye.

The guilt over my rapid departure, as well as being reunited with loneliness and uncertainty, awakened a lovely thing inside me called circumstantial depression. My already present anxiety grew worse. Without the distractions of the online world, the disconnect I felt from my peers at school came crashing down upon me like the Niagra Falls.

I faced a choice. I could let the water pressure crush me into the mud. I could embrace the helpless victim my broken heart had rendered me and pontificate about buzzwords and labels. I could blame my experience on the evils of the internet and men everywhere. I could blame my ex’s possessive behavior on “toxic masculinity,” and not mental health issues and lack of resources. I could believe the adults around me when they said that he was using and manipulating me like the horror stories they read to middle-schoolers.

Or, I could choose to heal.

Don’t worry, I did hella curling up into a ball and dying. But eventually, curling up in a ball and dying no longer felt genuine. When you are alone, when even your misery has left you behind, you then become an atrophied husk that needs to be filled. I did not join another internet community, but I still do continue to use the internet as my main source of entertainment and intellectual discovery. Instead of wallowing in my emotional abyss, I let it pour out of me one nervous breakdown, counseling session, and bad poem at a time. I chose to grow.

Instead of being a victim, I shout from the rooftops that I am not one every chance I get. Instead of feeling violated, used, or betrayed because of what happened, I am glad that I had the experience because it taught me a lot about myself and the world around me. I learned that I didn’t necessarily want to be with a person significantly older than me. I learned what it was like to be in love. I learned how awful lying to my family was, and that from now on I would never lie to them again about major things in my life both external or internal. I became the brutally honest loudmouth I am today.

Sometimes awful things happen, but placing all the blame on abstract concepts like “the patriarchy” or vilifying the other party without looking at all of the facets of the situation, is not productive. If you chose the mud, you will be choking on it for the rest of your life.

Adina Goldstein is in 11th grade and attends The Drew School in San Francisco, California. Adina has always loved writing of all kinds, especially creative writing. Adina has written a book called Different And Ugly. When she is not writing, Adina enjoys reading, wasting her life on the internet, goofing around with her friends, and listening to music. 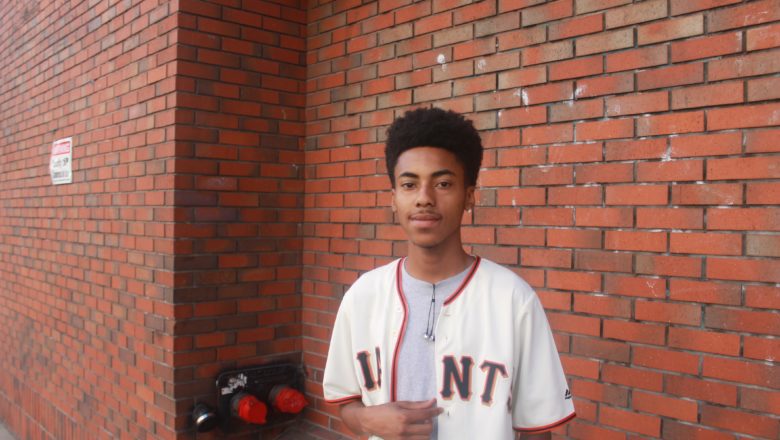 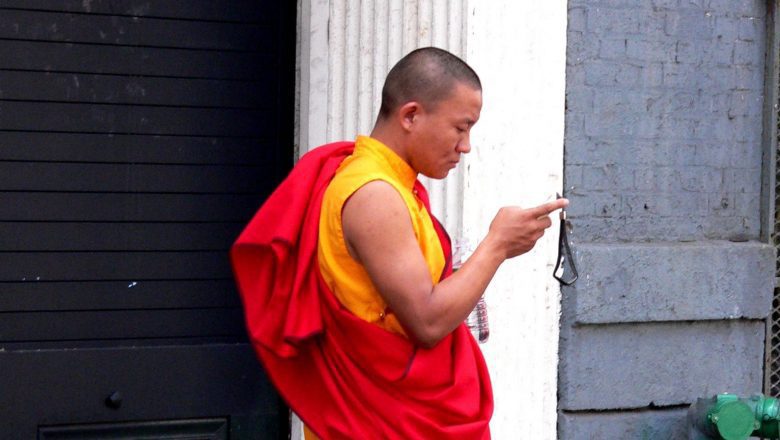 Some Buddhist Voted for Donald Trump. Why? 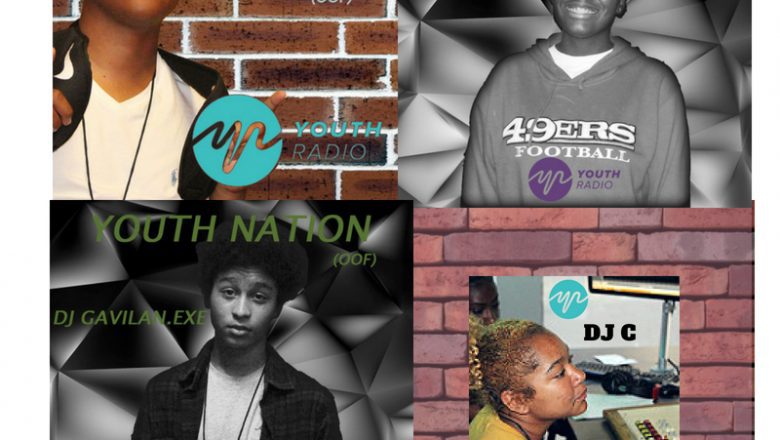 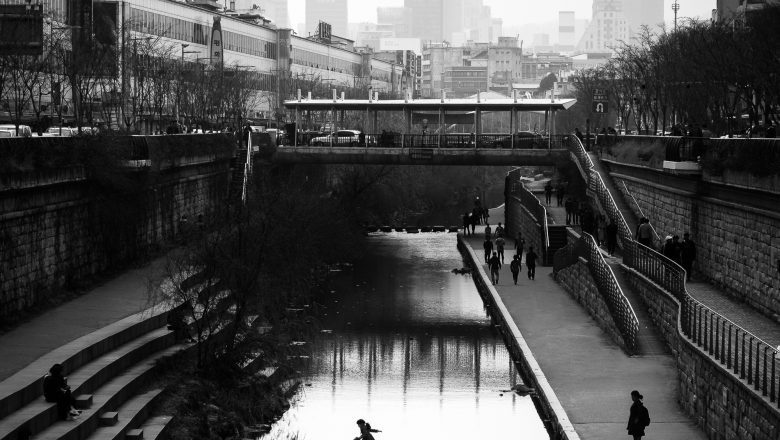