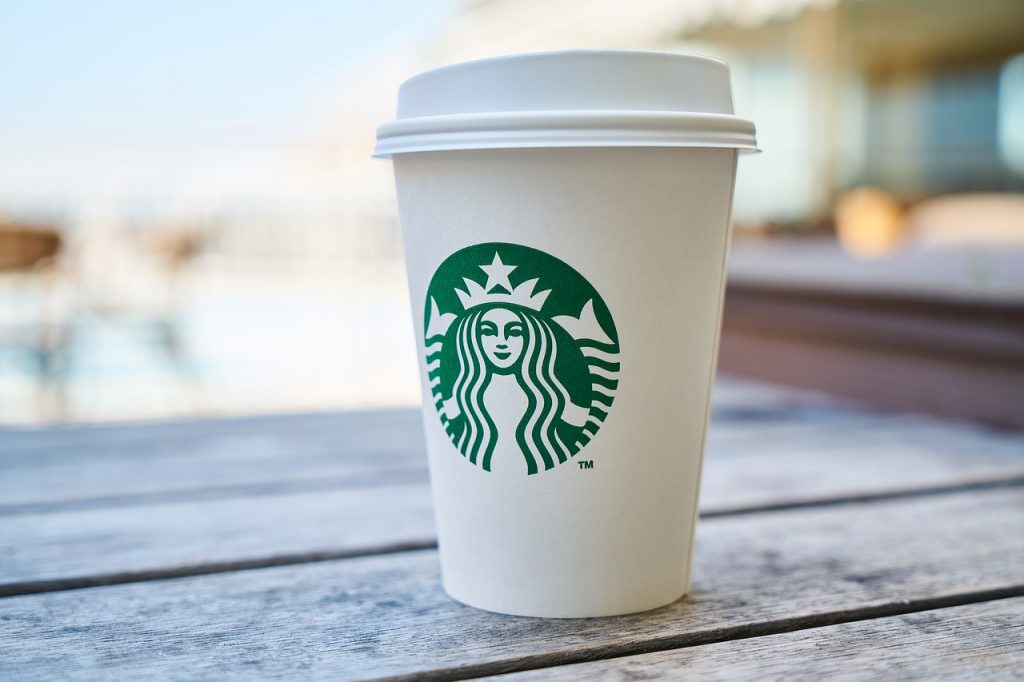 If you’re a Starbucks addict and need your caramel Frappuccino fix every morning, then you should make alternate coffee plans for May 29th.

Because on that day, over 8,000 of the chain’s locations will be temporarily closed for one single, massive day of anti-bias training. While you’re settling for a different overpriced blended drink at a smaller coffee shop, approximately 175,000 Starbucks employees will be learning why calling the cops on customers for being black is not OK.

This training comes after an incident that occurred on April 12th, when two black men were waiting for someone inside a Philadelphia Starbucks. When a store manager asked them to leave because they hadn’t made a purchase, they refused. Then the manager escalated the situation by calling law enforcement and getting the men arrested for “trespassing.”

The two men were soon released from police custody, as there was no evidence that they had committed any crime; except for existing while black, that is.

After news of the arrests went viral, the company released an apology and announced the upcoming racial sensitivity training day. On Twitter, Starbucks posted to say that they must take “a hard look at who we are as a company” and address the problem of racial bias.

On 5/29, we’ll close US company-owned stores to conduct racial-bias training to address implicit bias & prevent discrimination. We’re taking a hard look at who we are as a company. We’re ashamed & recognize that racial bias is a problem we must address. https://t.co/xIYc75BJPj

Since the arrests, #BoycottStarbucks has trended on Twitter and the Philadelphia location has been the site of anti-racism protests.

Until 2 black men can sit in a @Starbucks and enjoy a coffee without getting arrested I won’t be going back. Do better Starbucks. #BoycottStarbucks pic.twitter.com/xQJPug9h8b